Now, the enemy threat calls the Earth home. We are the unwelcome ones, Commander. So we must strike from the shadows.“

2K and Firaxis Games today announced that XCOM® 2, the sequel to the Game of the Year* award-winning strategy title XCOM®: Enemy Unknown, is currently in development for Windows-based PC. Developed by Firaxis Games, XCOM 2 transports players 20 years into the future, where humanity lost the war against the alien threat that has established a new world order. The secret paramilitary organization known as XCOM is largely forgotten, and must strike back to reclaim control of Earth and free mankind from the aliens’ rule. XCOM 2 is currently scheduled for release in November 2015. The game will also be coming to Mac and Linux via Feral Interactive.

In XCOM 2, the roles have been reversed, and XCOM is now the invading force. They are hampered by limited resources and must constantly evade the alien threat in their new mobile headquarters. Players must use a combination of firepower and stealth-like tactics to help XCOM recruit soldiers and build a resistance network, while attempting to expose the evil alien agenda and save humanity. XCOM 2 will introduce gameplay features such as procedurally-generated levels, which will make each experience unique to the player, as well as offer a much deeper level of modding support. Additionally, XCOM 2 will offer a variety of new content including five updated soldier classes, increased soldier customization, more alien and enemy types, evolved tactical combat and more.

“Firaxis proved they could reimagine a beloved franchise with XCOM: Enemy Unknown, a Game of the Year award-winning title,” said Christoph Hartmann, president of 2K. “With XCOM 2, the team is breathing new life into the series by adding an epic narrative and challenging players to overcome near impossible odds.”

“The feedback from the passionate XCOM community played an important role in the development of XCOM 2, driving us to push the visual, gameplay and replayability boundaries of what a strategy game can be,” said Jake Solomon, creative director of XCOM 2 at Firaxis Games. “We’re thrilled to implement long-time fan requested features such as procedural levels and modding support, as well as adding more of what makes XCOM great like new aliens, enemies and soldier classes.” 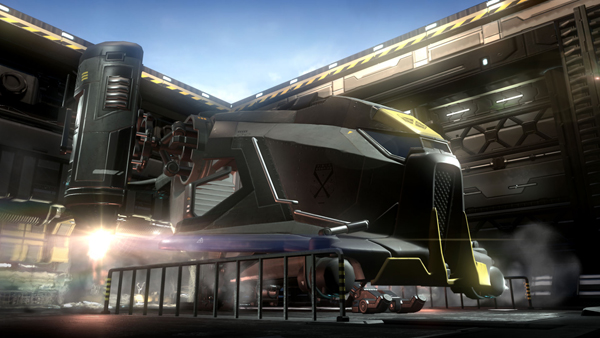 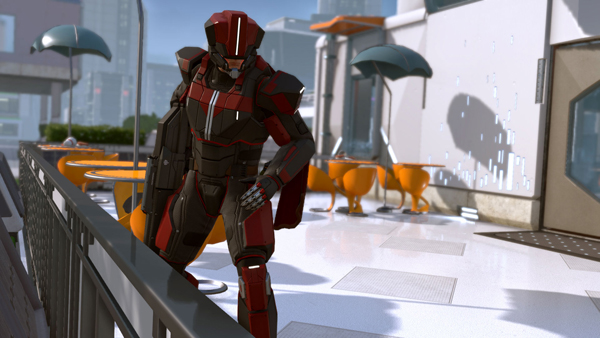 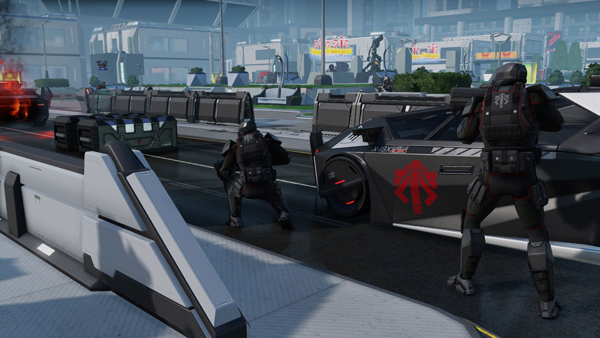 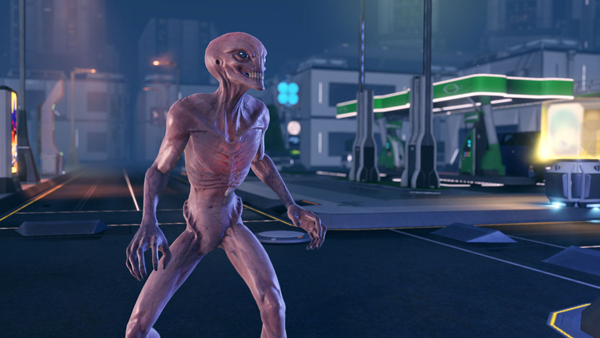 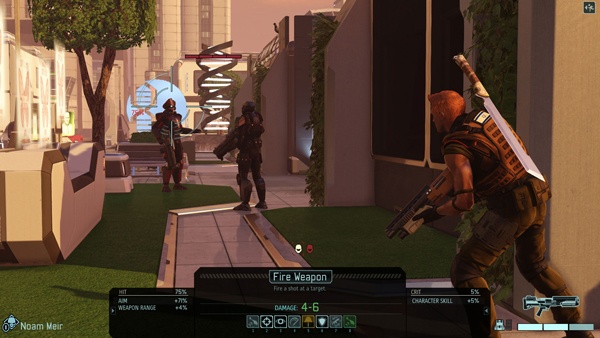